When I attended the Cancer Support Community of Central New Jersey's Wings of Hope event in June, I spent some time at the table for cancer survivors. There is a Japanese tradition that 1000 cranes will bring you luck. So survivors were able to string together origami cranes to celebrate our years of survivorship. I stood that day in a light rain stringing together my cranes.

Tomorrow (July 29, 2017) will mark the 12th anniversary of waking up from surgery and hearing,"You have Stage 3B Ovarian Cancer."

It is still hard for me to believe it has been that long.  When I was first diagnosed, even though I was told to not read the survival statistics, I did. I wasn't so sure I would make 5 years (30%).

When I recurred in 2008 I thought for sure I would never rid my body of the cancer. Yet, I did, due to the skills of the  amazing surgeons, gynecologic oncologists and nurses at the Rutgers Cancer Institute of New Jersey and the love and support of family and friends and other reasons I don't know.

I am especially grateful for my husband, my children and their spouses, my grandsons and countless family and friends for their love and support these past twelve years. You have provided me with the best memories anyone could ask for. Thank you all.

Looking forward to blogging about my "cancerversary" for many years to come.

Dee
Every day is a Blessing!

That Feeling You Get When You Hear the Word Cancer

The other day, a women in one of the ovarian cancer Facebook groups, asked the group "How did you feel when you heard the words - You have Cancer?".

As I approach my "cancerversary" I thought I would share how I felt when I heard those words.

I had been referred to a Gynecologic Oncologist after I told my gyncecologist at my annual visit about pain in my left abdomen and an MRI showed my ovaries were enlarged. I was just shy of my 50th birthday and I thought at the time perimenopausal.

Leading up to my gyn onc's recommendation that I have surgery we talked about what could be causing the enlarged ovaries. Yes, she did tell me about the possibility of it being ovarian cancer but at the time I thought if I would get a cancer it would be breast cancer. My sister had been diagnosed with breast cancer in the the late 1980's. At the time I didn't know about the BRCA mutation connection between breast and ovarian cancer or much about ovarian cancer at all. But I did have a family  history of cancer.  My mother, father, aunt, and uncles in addition to my sister had received a cancer diagnosis. So it  made sense that I could have cancer. Yet somehow at the time I thought that this was NOT going to be my diagnosis.  Or maybe I didn't want to think about having to deal with the treatments that would certainly follow my surgery.

When I woke up from surgery and heard the words you have Stage 3 ovarian cancer I said "OK" and then I told my gyn-onc that I didn't want my treatments to disrupt my family's life. I wanted them to continue with their lives - school, hobbies, work. That was the first thing I thought of. Maybe it was the anesthesia that numbed me to what I had just heard. When I got transferred from recovery to a hospital room and my family had all gone home for the night that is when it hit me.

Oh my God, I have CANCER!

I was laying down in bed at the time, still pretty drugged up and not really able to move much at all.  I felt a strange sensation of my legs feeling weak. I don't know if I would have actually collapsed if I had been standing since I have only felt it when I was already sitting or laying down. I was always alone and it was late at night. I felt it when I let my mind wander to that space where I considered that this cancer would kill me. I have described it to others as my Weak in the Knee reaction.

There was so much I didn't want to miss and so many things I needed to do and experience. I wouldn't be there when my children married.I wouldn't see my son graduate college.  I wouldn't meet my grandkids. I wouldn't visit all 50 states.(I had 21 more states to visit at the time.)I'd never get to visit Australia or Europe.  I wouldn't be doing any of this. Then I thought of my family. What would it be like for my husband and children? Emotionally, I was despondent.

While I can remember how I felt, it is hard for me to remember how I was able to recover from the Weak in the Knee feeling or what prompted me to become more hopeful. I know I began using a mantra to stay calm during all those medical scans but I don't recall when I started using it. Maybe the sun came up.  And with the start of a new day, I became hopeful.


If you were diagnosed with cancer, how did you feel? Physically? Emotionally? 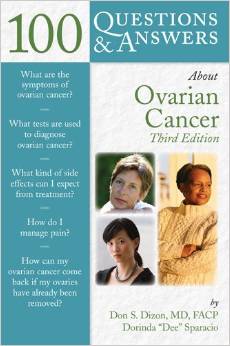 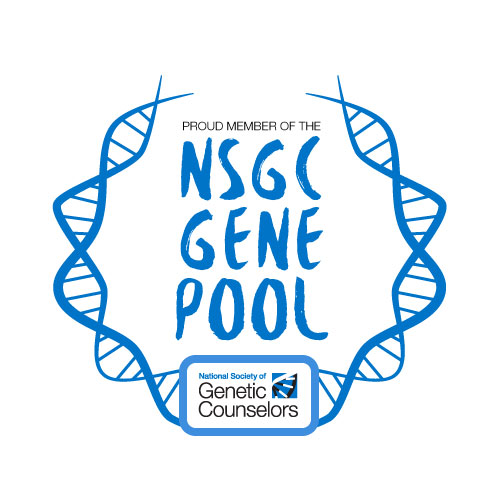